Dissatisfied by the lack of Apple world

The Apple hardware and operating system have been standards for developers for many years now. In any programming conference, you simply have to look around during workshops and speakings to see 90% of Apple systems.

Apple stops to cover developer’s needs and sells overpriced hardware, so people are looking to alternatives. Both, in hardware and software. 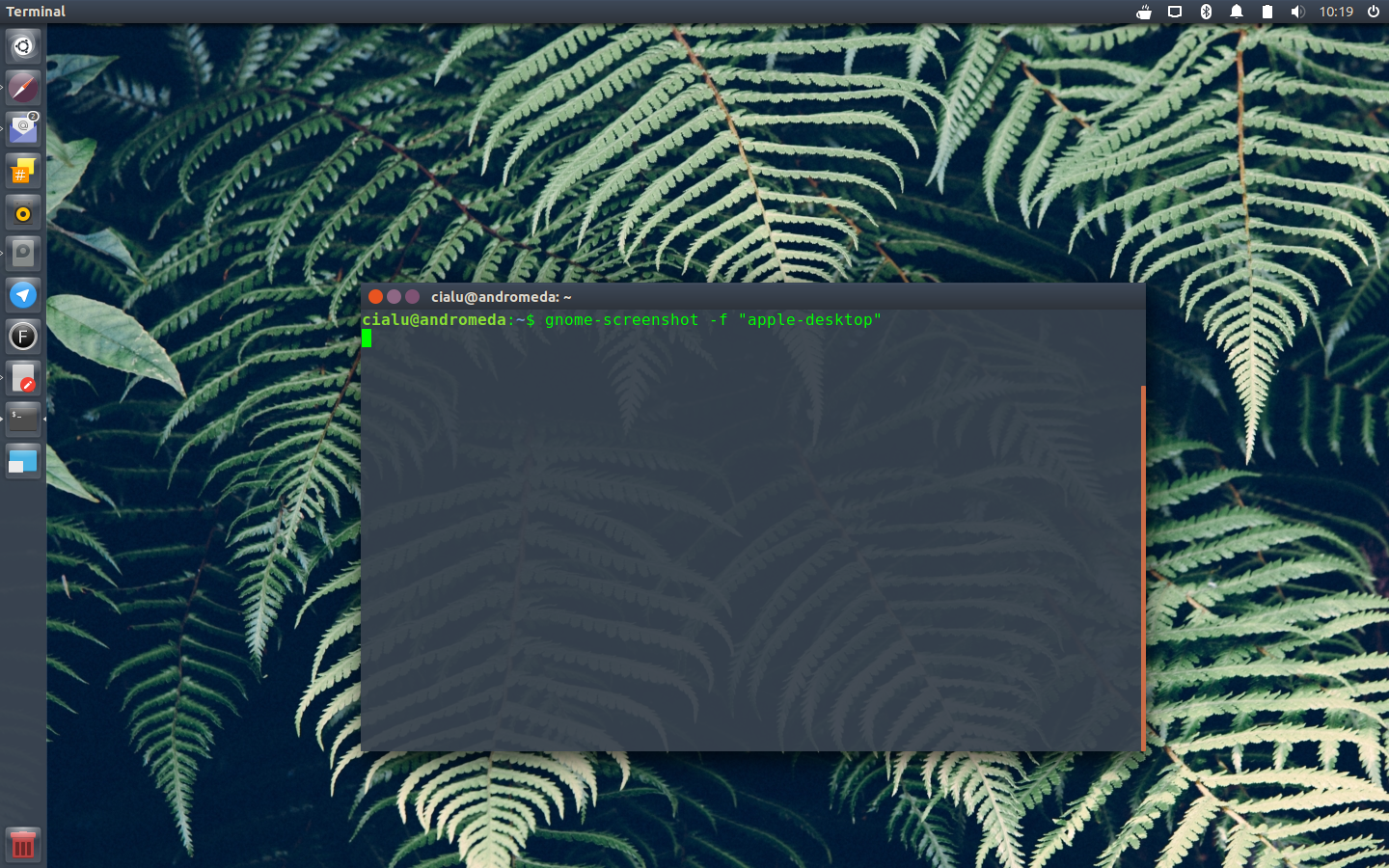 My search for a MacBook Pro alternative

I have switched from Mac OS X to Linux many years ago and I’m really satisfied with that choice. I’m not missing anything from Mac OS X. Fedora with Gnome and Ubuntu with Unity give me a pretty rock experience. And if I need more, there are Arch, i3 and a whole world of (with performance) alternatives.

I’m still using an old MacBook Pro because it’s enough for my needs and I have no funds to change it. For now, a MacBook with Linux onboard is really suitable, but a future hardware switching (from Apple) is very predictable due to Apple issues with Linux.

How the Gherkin language bridges the gap between customers and developers by @SPGroup_UK
The Gherkin syntax helps you through the process of a transaction with technology and then helps you write it down in a form that translates into programmer logic.