Android studio AVD issue with Ubuntu is really annoying because Android Studio environment has a lot of built-in parts and one of the most useful is Android Virtual Device Emulator.

Android Virtual Device Emulator helps you to test your applications in an easy way and without using a real device. The latest revision of Android Studio has also a very performant emulator system and you don’t feel the need of special Android emulator like Genymotion.

Nothing painful, but if you get:

or something similar, you’re unable to work with the Android Emulator Device. 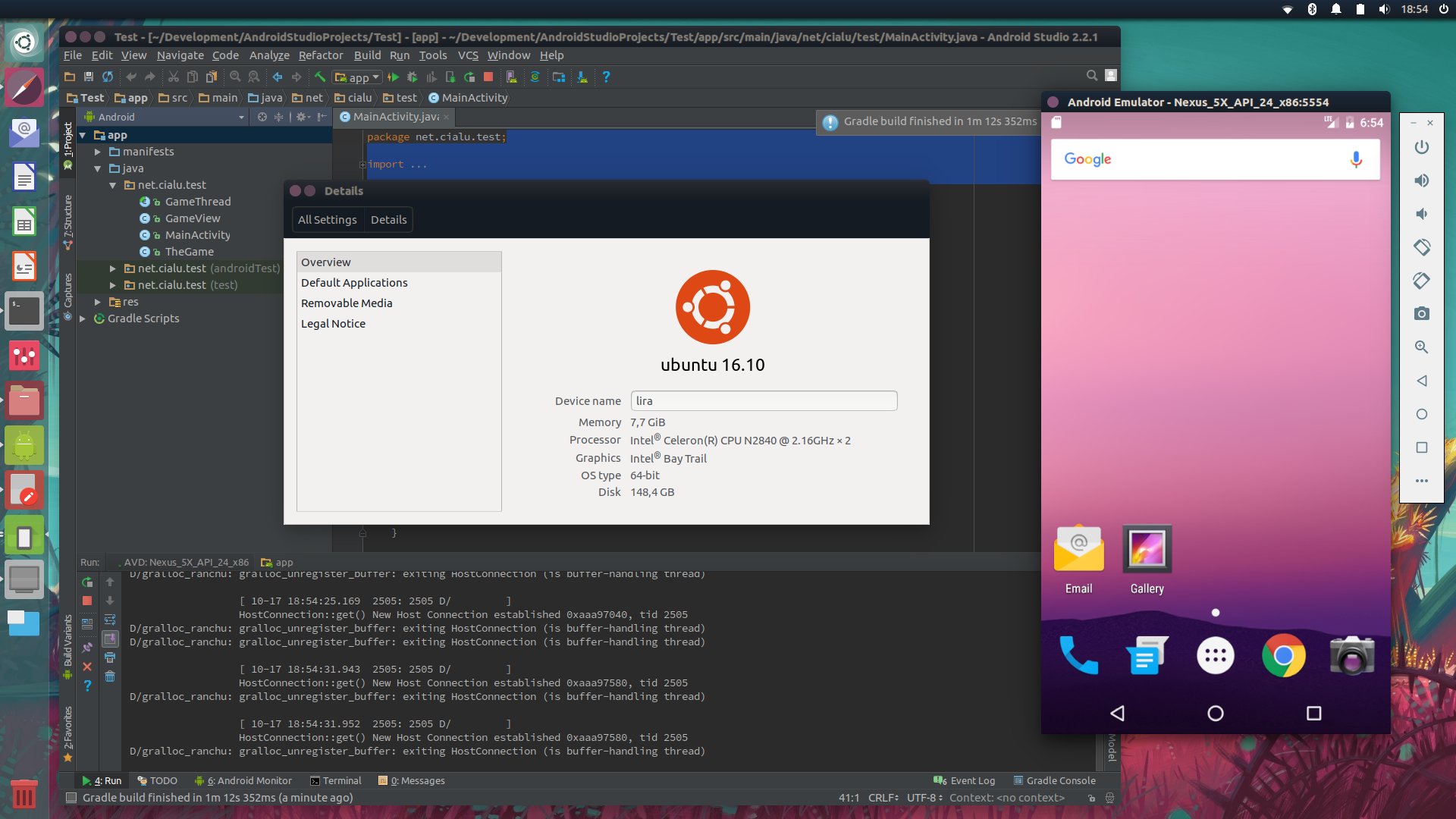 It’s a known bug and you can easily beat it with some simple steps.

First, install some packages and libs:

Sidenote: as many users have reported in the comments, in a recent version like Ubuntu 17.10/18.04 or in a different system like KDE Neon, the correct path is YOURPATH/Android/Sdk/emulator/lib64.

So, the corrected and update instructions are:

Third, relaunch your AVD device and test it.

An alternative solution, available only by the terminal is to launch the emulator with:

That’s all. Enjoy it!

Is your old computer 'obsolete', or is it a Linux opportunity? by @philshapiro

Too often older computers are labeled 'obsolete'. Linux changes that. Refurbish an old computer and make it useful again for someone who needs it.
https://red.ht/3ya6Rhj #L… https://twitter.com/opensourceway