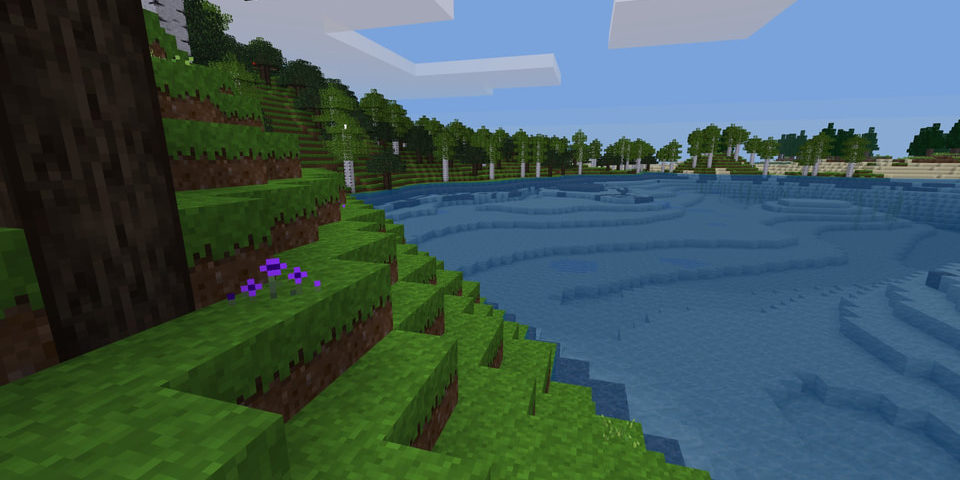 Minetest, an infinite-world block open-source Minecraft style game with many games, that gives you the ability to mod a game to your liking, to make your own game, or to play on a multiplayer server.

Minecraft was created by Markus “Notch” Persson in the Java programming language and was released as a public alpha for personal computers in 2009 before officially released in November 2011 and after it became one of the most successful titles of the videogame industry.

At the beginning, it was Minecraft

In Minecraft, players explore a blocky, procedurally-generated 3D world, and may discover and extract raw materials, craft tools, build structures or earthworks, and depending on the game mode, can fight computer-controlled “mobs”, as well as either cooperate with or compete against other players in the same world. These modes include a survival mode, in which players must acquire resources to build the world and maintain health, and a creative mode, where players have unlimited resources. Players can modify the game to create new gameplay mechanics, items, and assets.

Minecraft is all about blocks. The blocks are arranged in a three-dimensional grid of 1-cubic-meter cells. Each cell usually contains exactly one block; exceptions exist in the form of slabs, vines, snow layers, turtle eggs, and sea pickles.

Together, blocks and fluids build up the in-game environment, and most can be harvested and utilized in various fashions. Some blocks, such as dirt and sandstone, are opaque and occupy their entire cubic meter, while other blocks, such as glass and flowers, are transparent or non-solid. Explosions destroy some blocks more easily than they destroy others.

Then, it is Minetest and opensource

Minetest is a Minecraft-inspired game written from scratch and licensed under the LGPL (version 2.1 or later). It supports both survival and creative modes along with multiplayer support, dynamic lighting, and an “infinite” map generator.

It is an engine that allows different voxel-based games to run on it. It’s for games in which the world is made out of cubes and the player runs in the environment and manipulates it, preferably by digging and building blocks, collecting items, crafting, and so on. It can be played alone or online with other players. Most games for Minetest are open-ended sandbox games focusing on creativity, you basically just dig and build stuff and do a few other things.

If you are a Minecraft lover or a video game enthusiast in general, the advice is to try Minetest absolutely because it is an addictive, fun and practically infinite game. The only limit to the longevity of this video game is only your imagination, so what are you waiting for to try it?

Those may be out of date at times. If they are too out of date, you can build from source.

For a recent and stable version, you can also use the Snap package available on Snapcraft. This snap is maintained by the Snapcrafters community and is not necessarily endorsed or officially maintained by the upstream developers.

You can use the Snap package by default on Ubuntu and derivates, but on Fedora and openSUSE you need to do some additional steps to install the Snap sub-system.